Getting to Parma, Italy 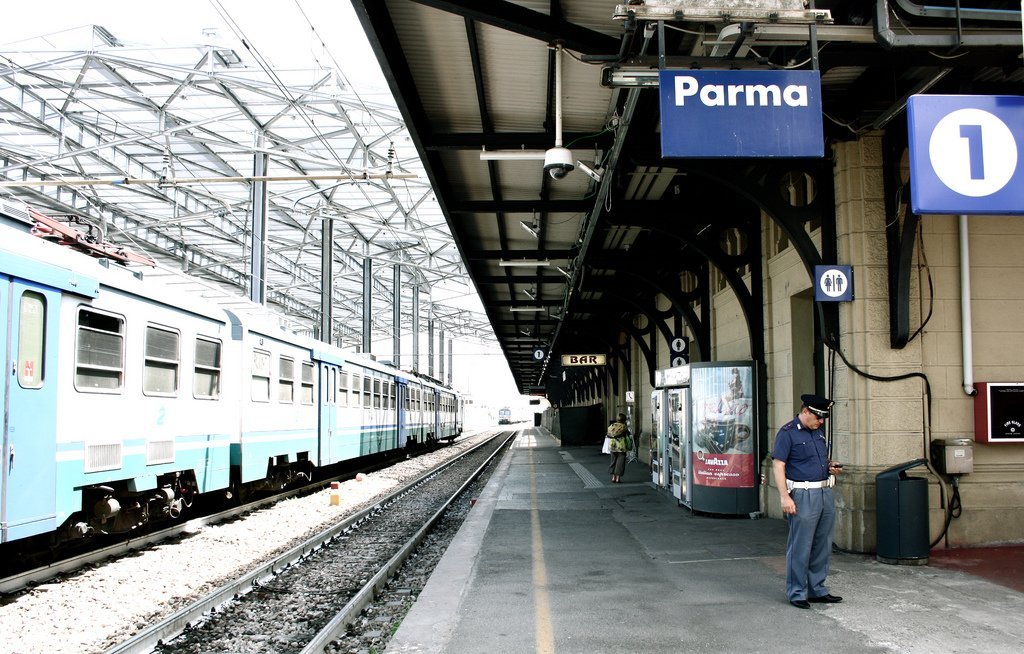 There are many ways of getting to Parma, Italy. These are a few we find to be the most convenient. Parma itself has only a small, regional airport, but its train station is located on main lines and makes getting from major cities in Italy to Parma relatively easy. Most of the major airports in Italy, and specifically the ones we mention here, require transferring by a shuttle bus (or via taxi) to the city center’s train station. From these cities, you may board a train that will bring you to Parma without further transfer. By following signage, and perhaps occasionally asking for directions, the stations are quite navigable. Our hotel is a short 5 minute walk (or shorter taxi) from the Parma train station.

If you are getting to Parma from a city other than those listed below, you may still find the train a good way to travel. The fast trains are comfortable and offer a relaxing view of the countryside while covering the miles. If coming from Venice, Rome, or Florence you will likely have to transfer in Bologna. For the train connections and prices please check: www.trenitalia.com.

The closest major airports to Parma are: 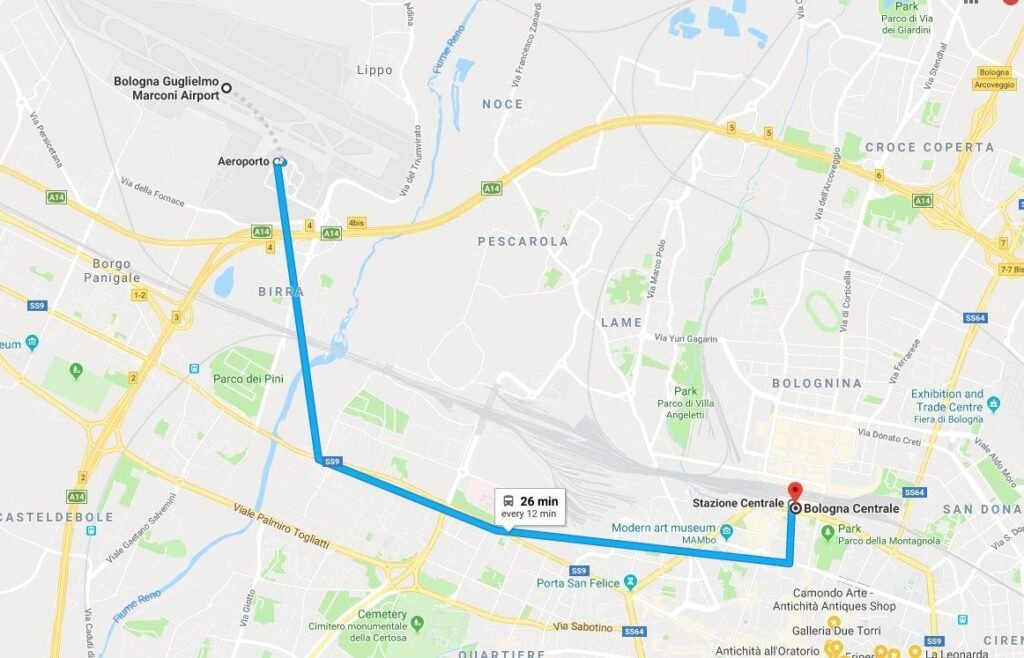 You can find a detailed description of getting from the Malpensa Airport to Milano Centrale Train Station here.)

Map of drive routes from Malpensa Airport to Milano Centrale