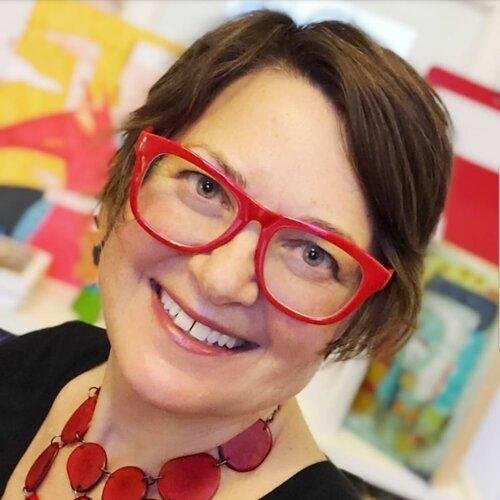 Cost: from $3535 USD based on double occupancy

Join us for a perfect blend of inspiring travel and art classes. Be a part of the adventure on Anne Leuck’s sketchbook travel journal workshop in Italy. Working mostly in the field, each art class will be inspired by and include content from the beautiful locations we visit. Anne’s approach is playful and warm-hearted. Regardless of experience she encourages students to see with beginner’s eyes.
You will visit pastel villages nestled into the coastline of Cinque Terre by rail. Then sit and sketch overlooking peaceful Lake Como and the Italian Alps beyond. Throughout, you can savor traditional Italian cooking with the finest regional ingredients. Experience an authentic Italy. Meet new friends. Capture it all in your very own sketchbook travel journal. Take an Art Walk. This truly will be an art-filled travel adventure.
Learn more about Anne Leuck and view her journal work on her Artist Page.

We take care of the details. You enjoy your vacation.

Develop skills and techniques to use whenever you travel. Specifically, learn to pack light and create as you go.

Your sketchbook will evolve into a personal travel journal filled with memories to last a lifetime.

Anne has used sketchbook journaling as an inspiring daily practice of writing and drawing her life’s journey for the last 20+ years. She welcomes all budding artists, at any level, to join us. Any perceived mistakes are just opportunities for more creativity to occur. This will truly be a light-hearted literal adventure…. both on the page and in Italy!

Our small group classes will mostly sketch on-site. Content and inspiration will come from what we find. Anne will teach a balance of traditional sketching techniques blended with travel journaling. Foundational skills such as blind contour will be covered. Additionally, much of the workshop time will be driven by Anne’s signature process. You will learn how to capture daily experience in your sketchbook “travelogue”.

A travel journal not only celebrates and documents a trip’s incredible meals and sights.  It also is made up of the many small encounters such as unique people, priceless snippets of conversation, language barriers, and silly mishaps. Significantly, these magical moments are what make your travel journal a lifelong treasure. Anne will guide you in recollecting details that expressly add meaning and nostalgia to your pages. All that while also teaching you colorful, creative word illustration, page layouts and drawing techniques. 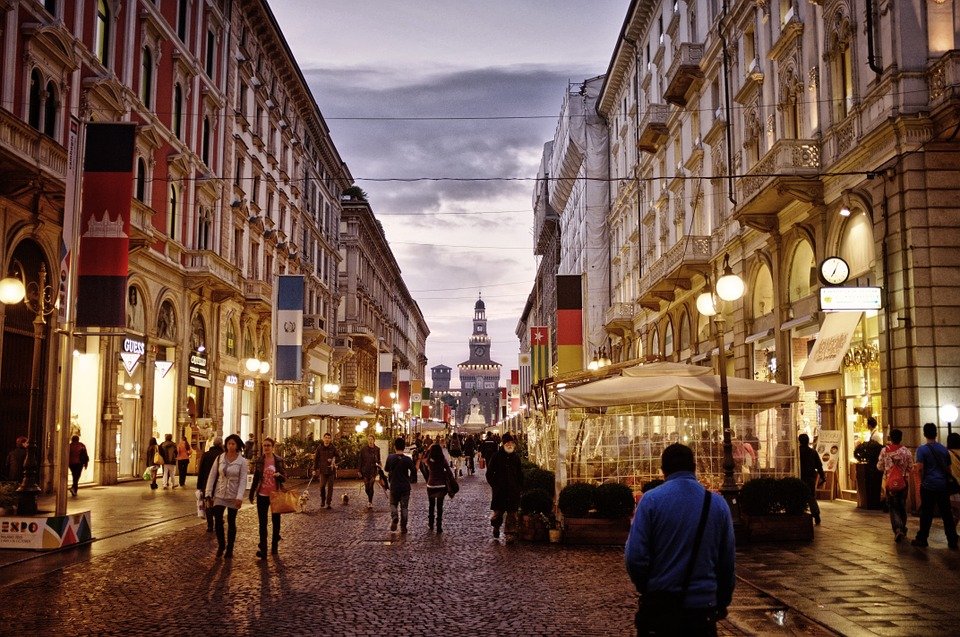 Arrive at our hotel in Milan near Centrale Station. Prior to setting out, a welcome meeting gives an overview of the week. Then, we take the metro to visit the famous Piazza Duomo. 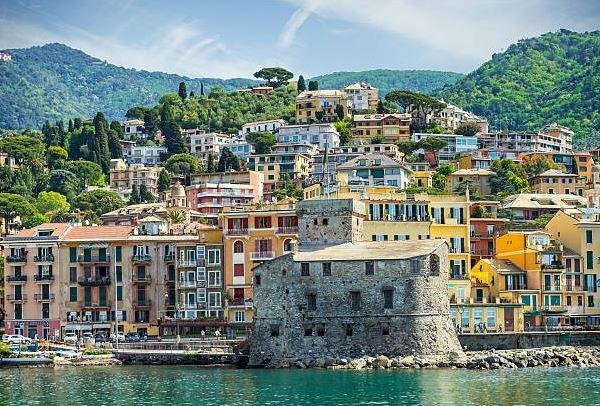 To begin with we travel to Rapallo by train. Then, an orientation walk ends with a panoramic funivia ride. Later, enjoy an art class and our welcome meal looking over the sea. 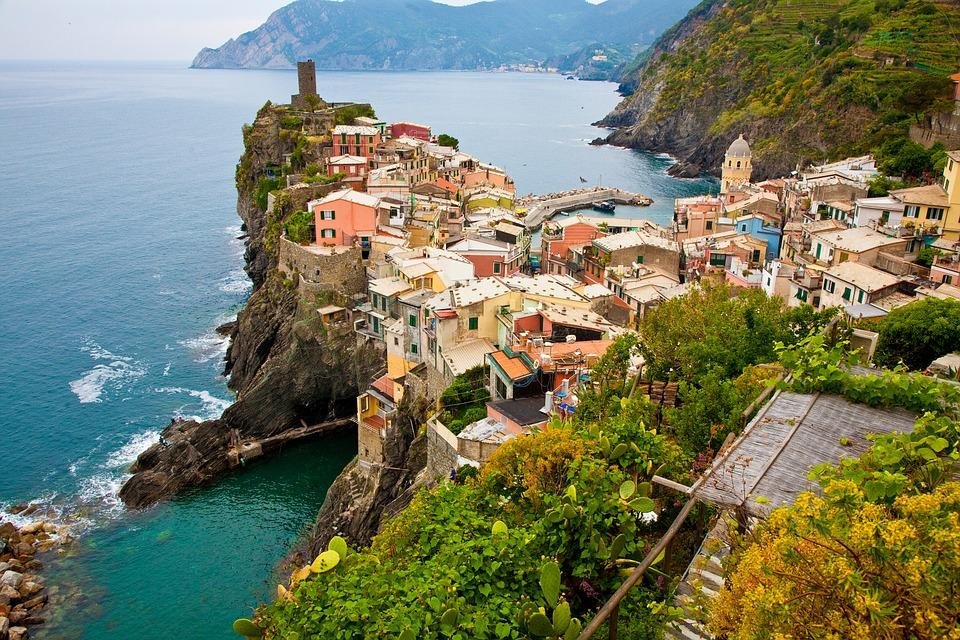 You will sketch the colorful buildings of Cinque Terre while sitting steps from the Mediterranean sea. Together we spend the day exploring the coastal villages by foot and by rail. 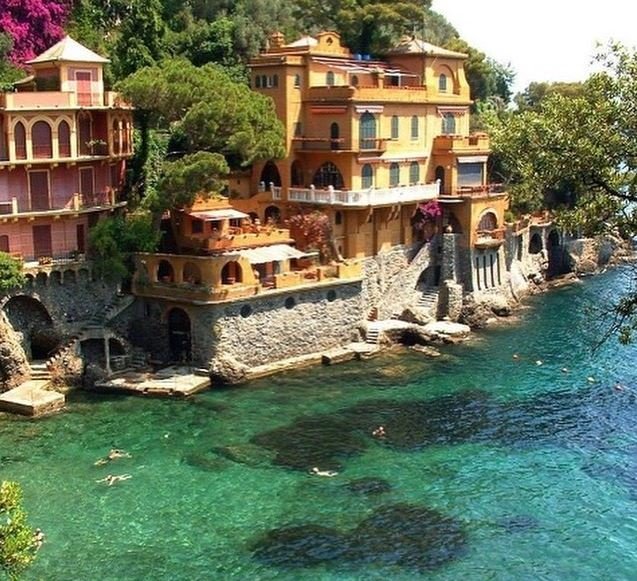 Walk the spectacular coastline between colorful Santa Margherita Ligure and famous Portofino. Afterwards visit Brown Castle. When you are ready, return to Rapallo by a scenic ferry ride.

Transfer to Lake Como near the border of Switzerland. Start with an orientation walk while you get your bearings. Afterwards stretch your legs with a walk to Villa Balbianello. Then sketch while sitting beside the pristine lakeshore. 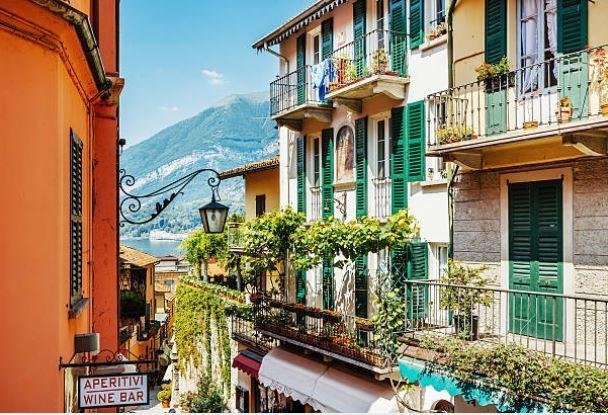 The day’s excursion carries us across the lake to Bellagio. We start with a walk around the village. Then Anne Leuck will lead you through a lesson while tasting local wine and cheeses. 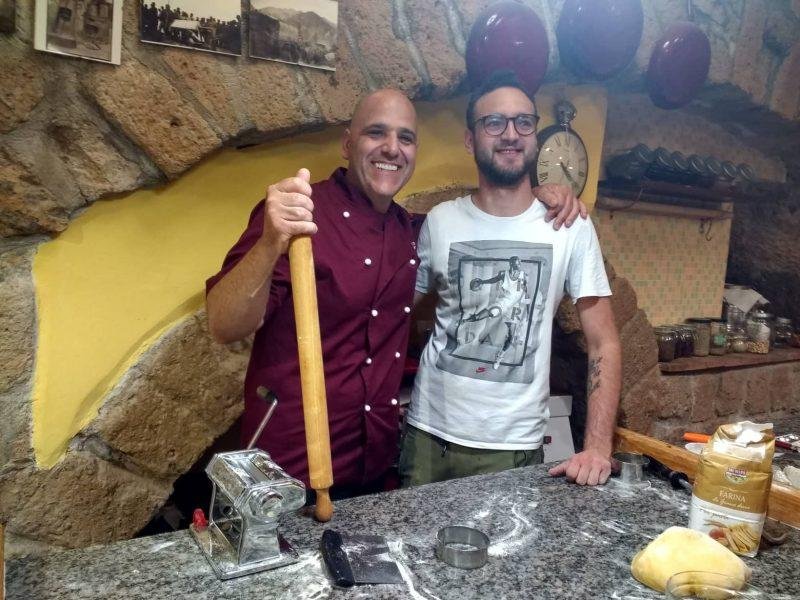 Following a morning class, spend the day visiting the nearby towns of Varenna and Menaggio by ferry. An optional cooking class offers tastes of the region. In the evening we will gather one last time for our farewell dinner. 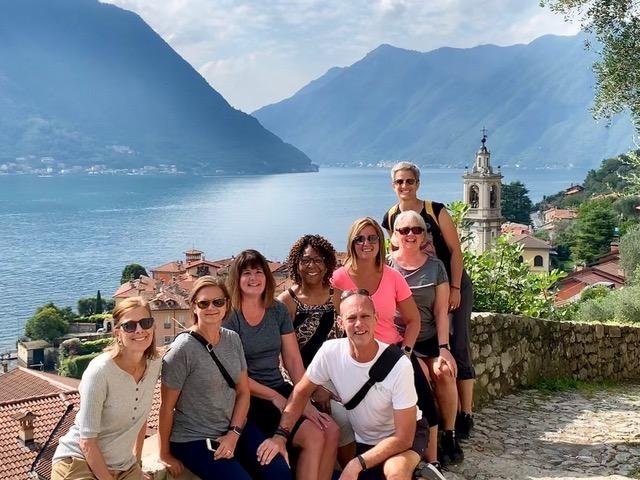 Finally it is time to say goodbye. Following breakfast there are no activities planned. Because of this, you may depart the hotel at any time.

Journal memories to last a lifetime.

For our guests who are traveling solo… We offer a single supplement for an additional fee if you wish to guarantee a private room.

Please note that a single supplement guarantees a private room. Whenever possible singles will be placed in the same room type as our double or twin rooms. However, European hotels often have smaller single rooms available at a lesser cost. If you would be interested in this option please inform us while booking.

Please be aware twin beds in Europe may have very little or no space between beds. Also, instead of a king or queen mattress, double beds are often two adjoining twin mattresses made with double bedding.

It is your responsibility to know your own physical and medical condition with respect to the advisability of participating in your chosen trip. We suggest you prepare by doing some longer walks, preferably with some elevation change, prior to arrival. As with any exercise program, we recommend you consult with your physician prior to your arrival regarding the suitability of a walking tour.

Where in the World?

Italy has left a powerful mark on Western culture and cuisine while remaining utterly true to its traditions. Our travel journal workshop will tour Italy’s northern regions. To begin with our small group meets in Milan, the center of global fashion and design. Then we explore the sunny Italian Riviera in Liguria. Finally, our vacation ends in the serene foothills of the Alps and stunning Lake Como.

Three international airports serve Milan: Malpensa, Linate, and Bergamo. Malpensa Airport (MXP) is the largest. It usually has the best connections for North American cities. Also, MXP is well connected to Milano Centrale Station by both train and airport busses.

Linate Airport (LIN) is the closest airport to the city. It is located just 7km away from Milano Centrale. From LIN an airport bus can bring you directly to the station.

Bergamo Airport (BGY) is a great choice for anyone traveling on low cost, regional airlines. Specifically, Ryanair, easyJet and Wizz Air offer regular flights to and from Bergamo. Bergamo is also served by shuttles and public transport to Milan’s center.

For departure, Malpensa is located closer to Lake Como than Linate. From Como, Malpensa enjoys more frequent and better connections than Bergamo.

Generally speaking, you will find it most convenient and cost effective to fly in and out of Malpensa Airport. 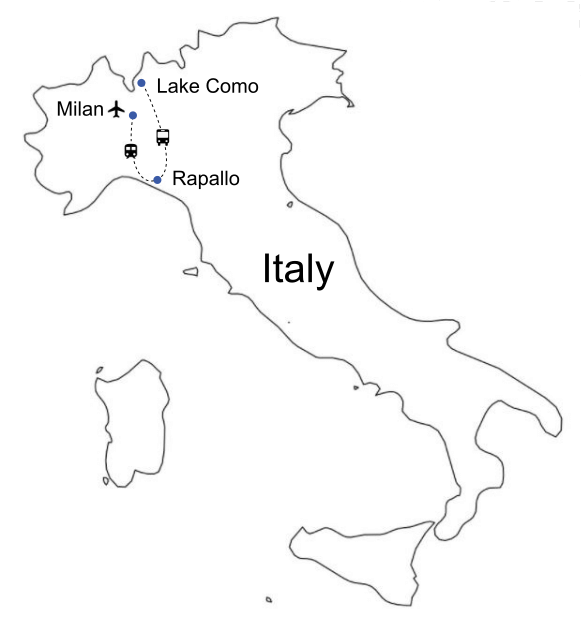 Our Art Walk programs pair unique travel in beautiful destinations with talented teaching artists. We bring you to the most inspiring places to cultivate your creative side. Explore our other programs... 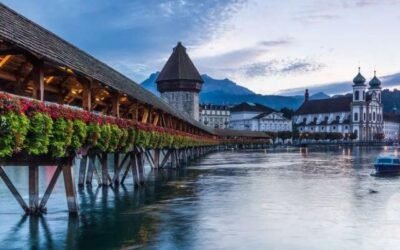 Experience the best of Switzerland on our guided, small group walking vacation through Zurich, Lucerne, and Jungfrau region. 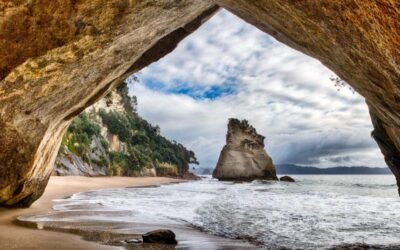 May 17-29, 2022 12-day travel photography workshop in Greece with Jeff Hirsch. From Athens, island hop to Amorgos, Naxos, and Santorini.